This new build warehouse and offices in Oxfordshire was built at a cost of £1,833,730. Our extensive analysis and report identified capital allowances of £667,762 which represents a tax saving over time of £126,875 based on a Corporation Tax Rate of 19%. 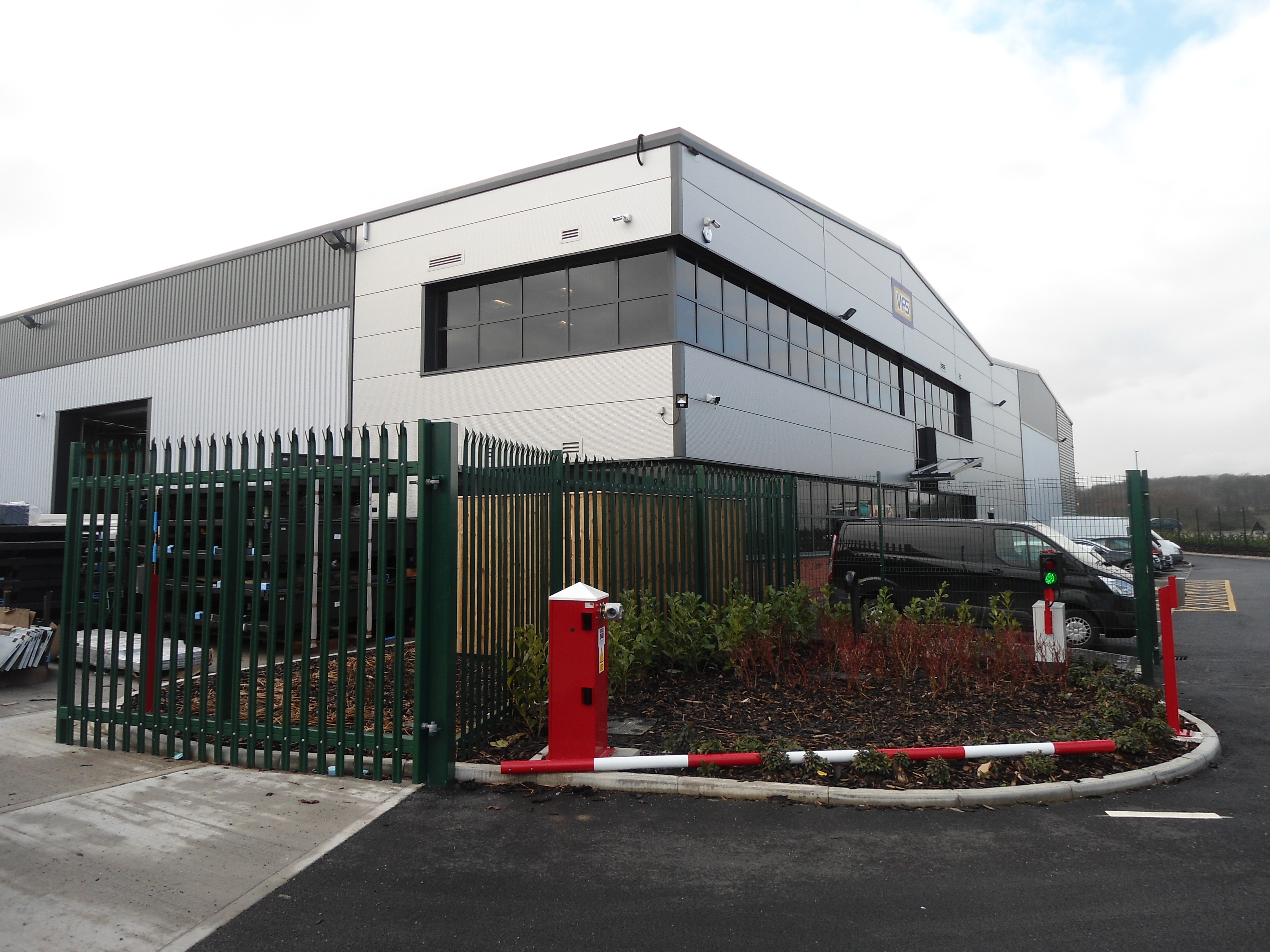 This new build factory and offices in West Yorkshire was built at a cost of £2,817,128. Our analysis of the expenditure produced a capital allowances claim of £617,585 which represents at tax saving, over time, of £117,341 based of a Corporation Tax Rate of 19%

We analysed £3,557,674 of expenditure for the company which owns this distribution and logistics hub in Oxfordshire. This resulted in a capital allowances claim of £485,726 which represents a tax saving, over time, of £92,288 for a 19% Corporation Tax Payer. Located in the North-West of England this was originally a new build food warehouse incorporating a large freezer unit. The total construction cost was circa £2.2m in 2009. The capital allowances we identified were circa £605k producing a tax saving, over time, of  circa £120k for a 20% Corporation Tax Payer.

This case was slightly unusual as we assessed the internal freezer unit was a piece of plant in its own right meaning that its cost, allowing for indexation, could be claimed in its entirety. This boosted the overall claim significantly.